Confabulation: When what appears to be a lie actually isn’t. 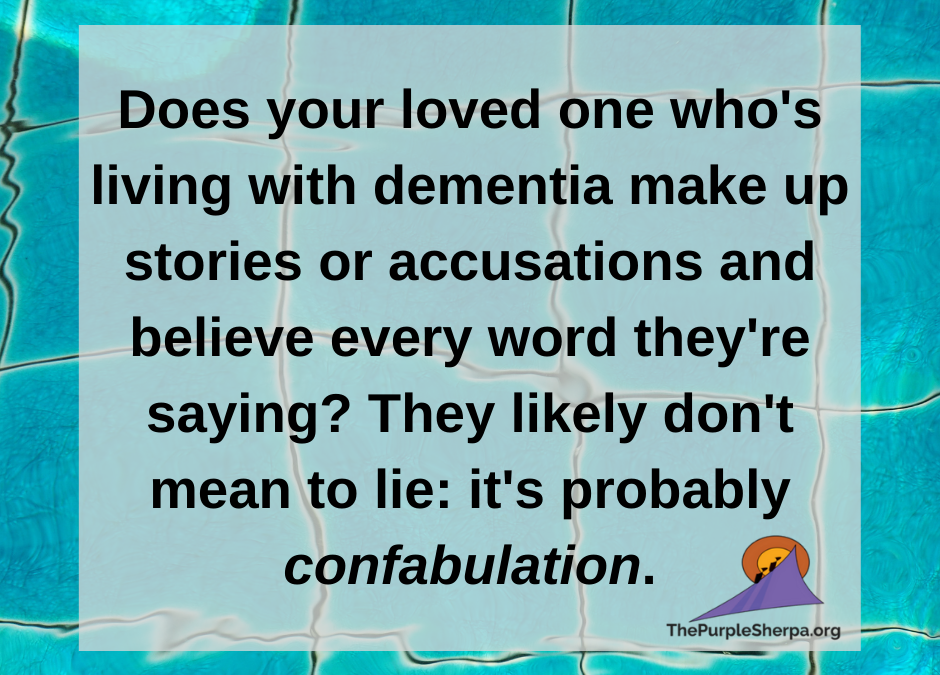 Elvis Presley’s birthplace, Tupelo, Mississippi, about three years after my dad was diagnosed with Alzheimer’s.

We visited the simple white shotgun home in which Elvis was born. And then, heading for the modern brick museum and gift shop, we walked along a winding path lined with brass plaques that highlighted events in Elvis’s life.

As we walked, Daddy shared his own memories of Elvis. He spun tales of their dinners together and told me what a team he and Elvis made when they negotiated contracts together. And the parties Elvis hosted at Graceland? I got to hear every detail about the glamorous guests, over-the-top entertainment, and the delicious food and flowing drinks.

We walked the grounds for a half-hour or so as my dad shared these stories. I interjected with wow, really, and the occasional question. After a short time, I noticed that other visitors were trailing us, working to overhear the tales that my dad told, clearly wondering who he was and how he’d been lucky enough to spend that kind of time with Elvis.

Only I knew that not a word he told me was true. Though he believed that everything had happened just as he described it, my dad never met Elvis.

Many people who live with dementia, especially from the middle stages on, come up with stories that are untrue. Sometimes the untruth is just a detail; sometimes the entire story is fabricated.

They aren’t lying. They believe everything they’re saying, and they don’t have any intent to mislead. They’re just sharing memories that never actually happened, at least not in the way they’re telling the story.

The formal name for this syndrome is confabulation. Confabulation is marked by certain characteristics:

Confabulation can be an unimportant side story, but it can also cause real problems. Fun Elvis stories present no issues, but a confabulation in response to a medical questions might actually be dangerous.

So, how can you, as a family member and care-partner or caregiver, respond?

As is almost always true in talking with someone who’s living with dementia, the cardinal rule is Don’t Argue. Don’t try to use logic to prove that what they’re saying is untrue. Don’t try to reorient them to reality as you (and most of the rest of us) perceive it. If you do, chances are that an ugly argument will result, and even if you win the argument, you’ll both lose.

Instead, try stepping into their reality. Of course, you have to be sure it’s safe to do so. When my dad was moving toward cars speeding down the road thinking he was stopping a Nazi invasion, I couldn’t go along. Instead, I grabbed my ankle and screamed that I needed his help getting to safety. We were in his reality, but I shifted it in a way that accomplished my goal of making sure he was safe.

Sometimes the story will involve an accusation against you. You stole $200 from my purse. You’re cheating on me. You’re lying about everything because you want to put me away. It would be easy to get offended or hurt. Don’t. Maybe you’ll need to step out of the room for a moment to cry or rage or take some deep breaths, but do what you need to do so that you can respond to  accusation without emotional engagement.

Whether the accusation is against you or someone else, place yourself on your loved one’s team by assuring him or her that you’ll work to get to the bottom of what’s happened. If the complaint is that you’re lying, you might explain that perhaps you understand things differently, but you would never knowingly tell them anything that’s untrue. Remind the person you love that you do love them and that you’re in this together.

Distraction may be another useful tool. After I got my dad inside and away from what he saw as a Nazi invasion, we had lunch (I pointed out the window when no cars were passing and showed him that the immediate danger had passed, so we needed to eat per the military scheduled) and shifted to other activities afterward.

As is always true with dementia, these suggestions won’t be successful every time you try them. Some days, none of them will work and you’ll have to weather a continuous focus on the false story. Keep trying, if the story is upsetting, and in time you’ll hit on something that will shift your loved one’s attention. 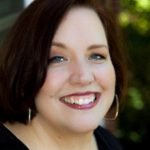